Lost your password? Please enter your email address. You will receive a link and will create a new password via email.

Maasai’s tribe unique culture and way of life, dress style and strategic territory along the game parks in Tanzania have made them one of East Africa’s most internationally famous tribe.

Tanzania’s religious beliefs are as diverse and unique as its natural and cultural resources. Tanzanian tribes and religion has high influence upon Tanzanian culture.

One third of Tanzanians are Christians, another third are Muslim. The remaining third pursue one of the numerous indigenous religions. In rural places some people express their faith in an animistic religion. Hinduism and Buddhism are also found among the members of the Asian minorities. 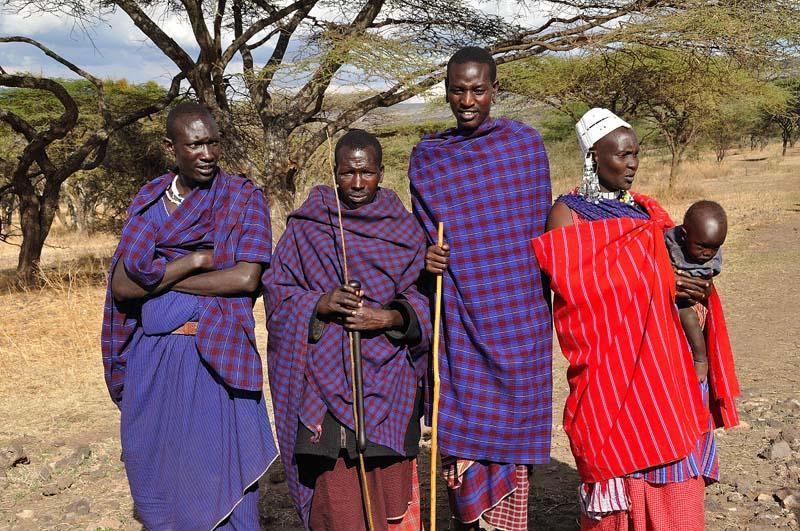 Christianity was introduced into Tanzania at the beginning of the 16th century through the establishment of a Franciscan mission in the city of Kilwa. Other missionary societies followed and in the 17th century Catholic and Protestant missions were to be found in almost every coastal city. The Christian Council of Tanzania, the umbrella organization for most Christian denominations, was founded in 1934.

Diviners and traditional healers in tribes of Tanzania

The clergy is today mostly of African origin. Muslims in Tanzania live mostly in Zanzibar, Pemba and along the Ruvuma River. Islam first appeared in the late medieval period with the establishment of Arab commercial stations in Zanzibar and along the coast. Muslims did not constitute any missionary societies.

The indigenous beliefs of Tanzania confess to a high god, an idea similar to Christian and Islamic religion. 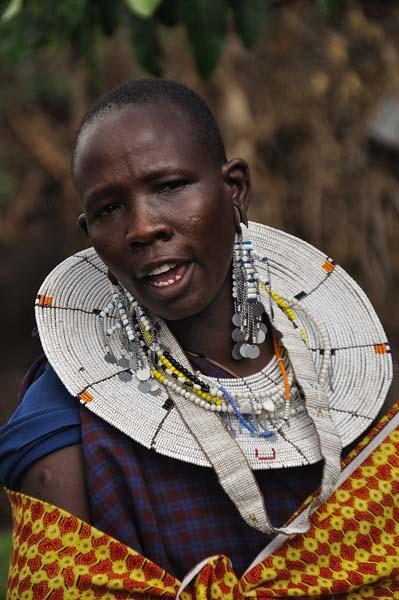 Many Tanzanians request the help of diviners and traditional healers. Many Tanzanians will give their children an additional name to a Christian or Islamic name. This is mostly a name from a grandparent and it symbolizes a relationship with the spiritual world of the forefathers.

Although the Tanzanian constitution offers freedom of religion, fundamentalists are also found. Conflicts and tensions between Christianity and Muslims are also there. They have effects in schools, colleges, business. Although Tanzania is an open globalized country, the concept of secularism between government and religion is still far away.

Although there have been many attempts by the government to »tame« the Maasai people by taking their land and turning it into national reserve parks and crop production land, they have maintained their customs and habits, traditional rituals for different rites of passage, when they shave their heads and dance in circles. 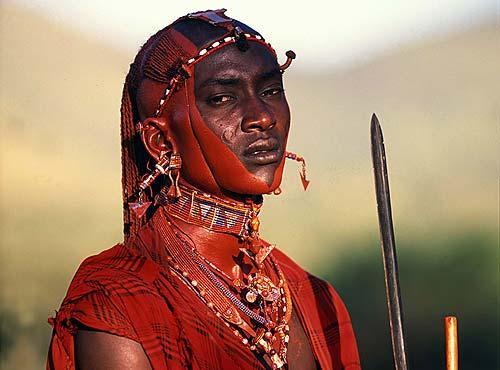 They have remained cattle breeders, eating mostly meat and milk that they produce themselves. Traditionally, the Maasai people are recognizable by wearing sandals, black, blue and red clothes, which they wrap around their bodies.

Women spend their spare time doing bead work and these accessories usually ornament their bodies, together with wooden bracelets and pierced earlobes. The Maasai have a patriarchal society and are divided into male groups, where elders usually decide on the important issues of the community.

The warriors are one of the most respected groups of the Maasai and are known world-wide. They have many privileges, since they are the only ones that can wear long hair.

The Maasai believe in one God, called” Engai”, though it has two natures; kind and vengeful. They have a “Laibon”, who is their spiritual leader. However, he doesn’t have any higher position in their community, just prophetic or healing powers.

With an estimate of less than 2,000 representatives, the Hadzabe tribe is one of the last tribes that have stayed true to their nature, far from the madding crowds of tourism and universal globalization.

Their lifestyle is still the same as their ancestors’ from many years ago. Gender roles are very well distributed, since men usually hunt on their own, bringing home meat and honey, while women and children occupy themselves with gathering fruits, berries and roots. Men hunting animals are very skillful and daring, tracing the pray unseen and attracting it by distinct motions with the help of animal body parts, such as antelope horns. Since this is the only way they provide for themselves, they are the only ones that can hunt in the Serengeti, otherwise it is illegal. 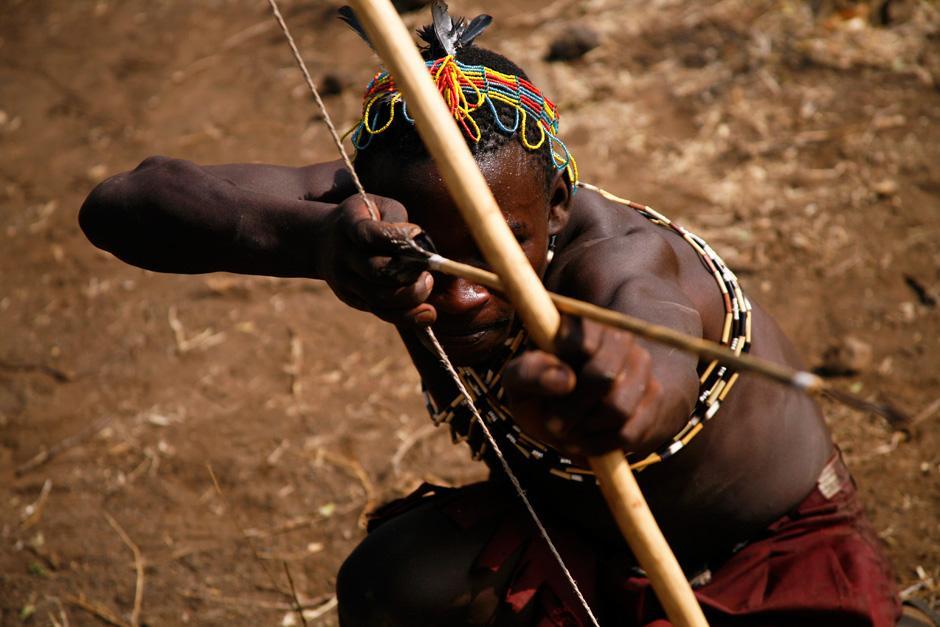 The Hadzabe live in caves and try to stay away from other people. Their territory is Lake Eyasi, but through the years they have been left with only a trace of the vast lands that were their own. Because of their remote homes and no intertribal marriages they have also managed to avoid deadly diseases that threat other Africans, such as the HIV.

An interesting feature of the Hadzabe tribe is their language. They are said to be in some kind of relation with the Bushmen of theKalahari Desert, because of the distinctive click sounds they share. Their physique is also similar, since they are smaller than other tribes and thin. However, the DNA analysis shows no common traits of the two tribes.

The Sukuma are the largest group in Tanzania, since their population reaches over 5 million and still grows. They are scattered around the country and live not only in rural areas and plains, but also in cities, mostly in Mwanza and Shinyanga. Consequently, their traditional lifestyle drastically changed and they succumbed to the modern way of life. 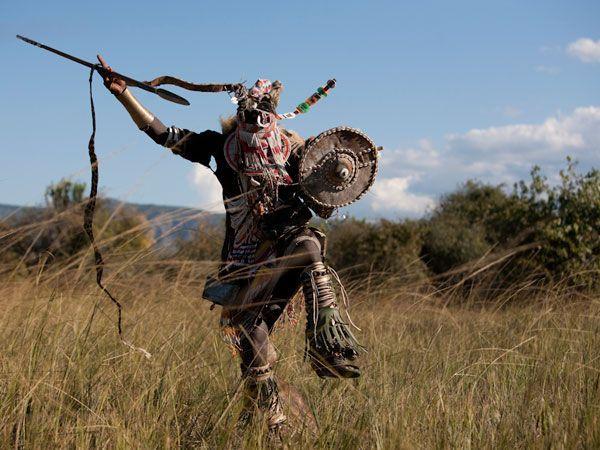 However, every working woman is also a housewife and has to take care of the family. In rural areas,they grow crops, including cotton, corn, potatoes and rice or raise livestock. Women gather firewood and provide their families with fresh water and daily meals, such as ugali, which is a traditional East African dish and is of similar composition as porridge.The

Sukuma are divided into 2 groups called Kimakia and Kisomayo and then further into subgroups,but all speak the Sukuma language and Swahili, one of the official languages in Tanzania, since it is the language used in schools.The Sukuma have many different religions, some 10% belong to the Christian church. Traditional religions praise the existence of spirits, especially those of the ancestors.

They believe that these spirits largely contribute to the health of the living family members and thus give them offerings or name their children after them.

The Chagga people are the third-largest group in the country and inhabit the area to the north of the Maasai Steppe and on the slopes of Mount Kilimanjaro. 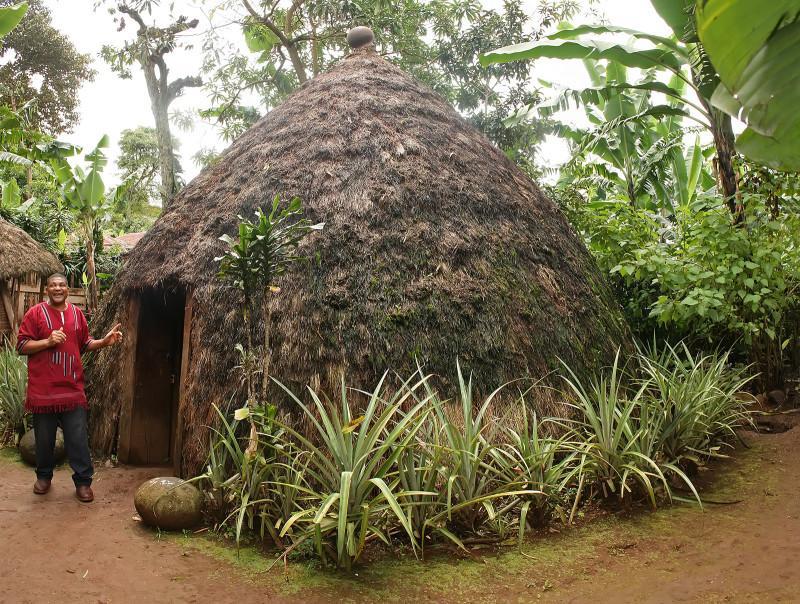 A Bantu people, the Chagga farm the mountainsides and use water from the forests. They are noted for their enterprise and hard work, especially in the invention of a remarkable irrigation system that carries water up to 180 metres above the level of the river, enabling them to sustain the mbeke plant, which they use to brew local beer.

The Iraqw are of Cushitic origin and live in the central highlands of Mbulu. Known for their statuesque and immobile posture and sharply defined features, they are a withdrawn people who grow their own food and tend their cattle – selling off crops or animals only when it is strictly necessary. 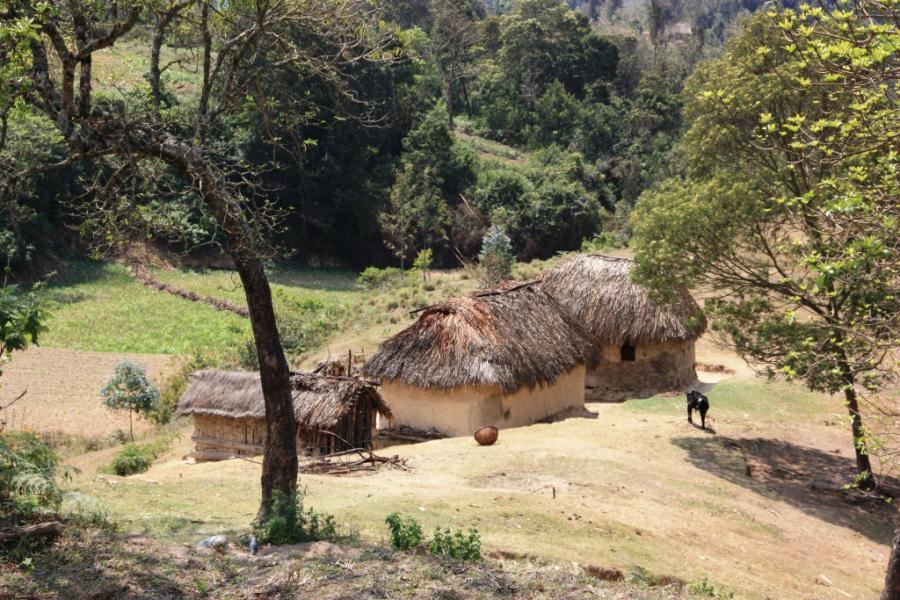 Volunteer in Tanzania with VHSO:

If you’ve always dreamt of volunteering in Africa, why not start in Tanzania? Home to Mount Kilimanjaro, endless national parks, and amazing wildlife. Volunteer in Tanzania and take this chance to discover its national treasures. Help Tanzania by dedicating some of your time to volunteering at one of the programs. Volunteer and travel to Tanzania and change someone else’s life too.